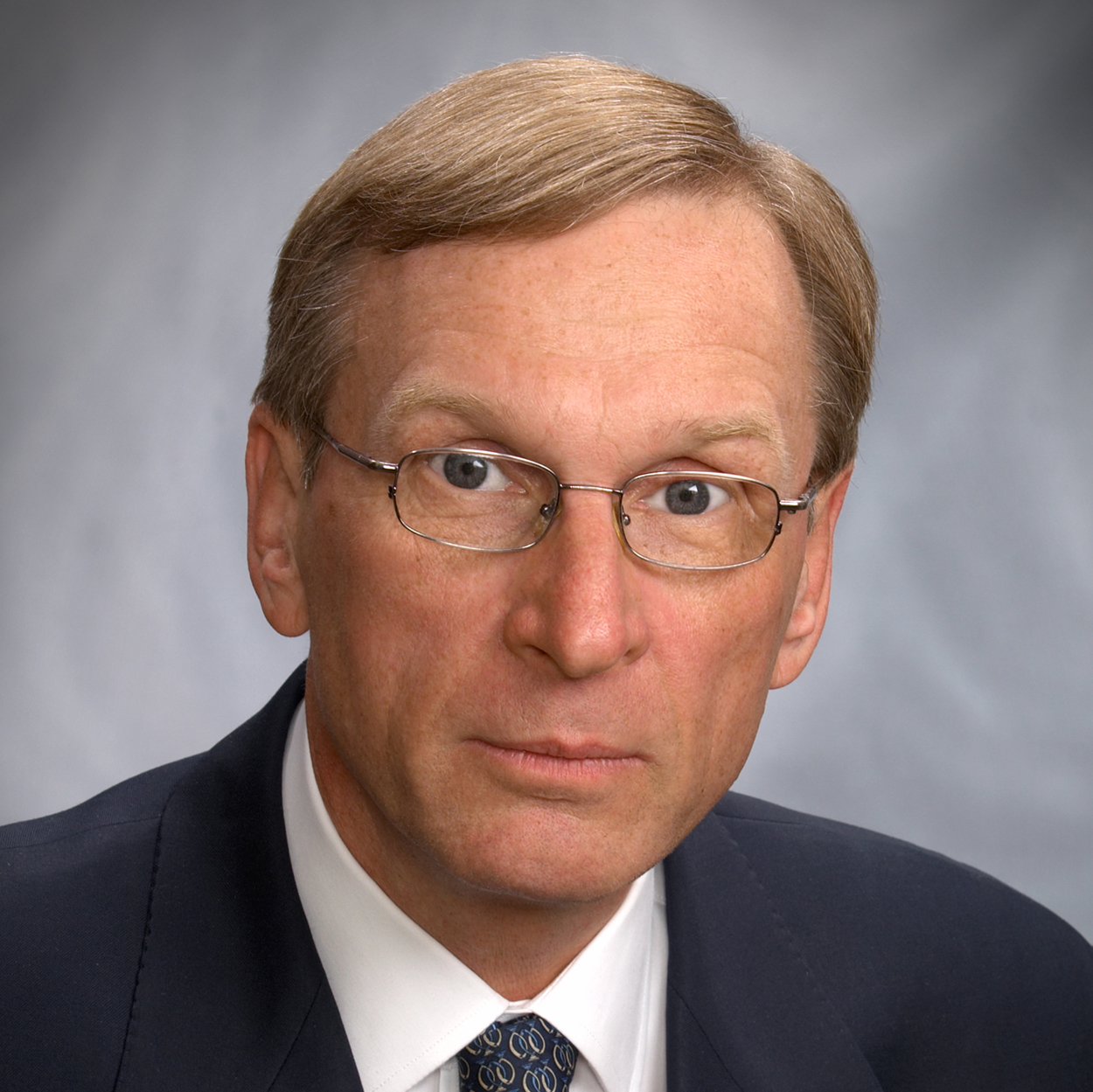 Robert W. Naismith, Ph.D., serves as Secretary of The Wright Center for Graduate Medical Education Board of Directors. Dr. Naismith also leads Mentor Insight, a company that provides business insight to emerging and early stage businesses, as Chairman. He is a serial entrepreneur who during his career founded several biopharmaceutical companies including, Pharmakon Research International, Inc., Biofor, Inc., and Life Science Analytics, all of which he successfully sold. He also serves as Chairman of Jujama, Inc., and Hyderabad-based Jujama Solutions, PVT. LTD. Previously, he worked in the financial markets as Chairman of the MicroCap Fund, Managing Director at Bluestone Capital Partners which led to the founding of Emedsecurities.

Dr. Naismith has served on numerous boards, including at Peoples Security Bank & Trust, the Life Sciences Greenhouse, and several Advisory Boards. He is a founder and served as Chairman of the Board of The Commonwealth Medical College, a fully accredited allopathic medical school. He has held several adjunct professorships at Case Western Reserve University, the Pennsylvania State University and the University of Scranton. He currently serves as Professor of Clinical Sciences at the Geisinger Commonwealth School of Medicine.

Dr. Naismith has received numerous awards and citations but is most proud of his service to Queen Mary’s William Harvey Institute founded by the late Nobel Laureate, Sir John Vane, where he received the Vane Medal. Dr. Naismith holds a Ph.D. in genetics from Penn State University.

BACK TO BOARD MEMBERS

We are a proud member of